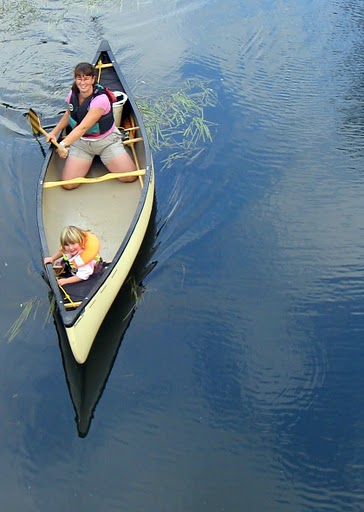 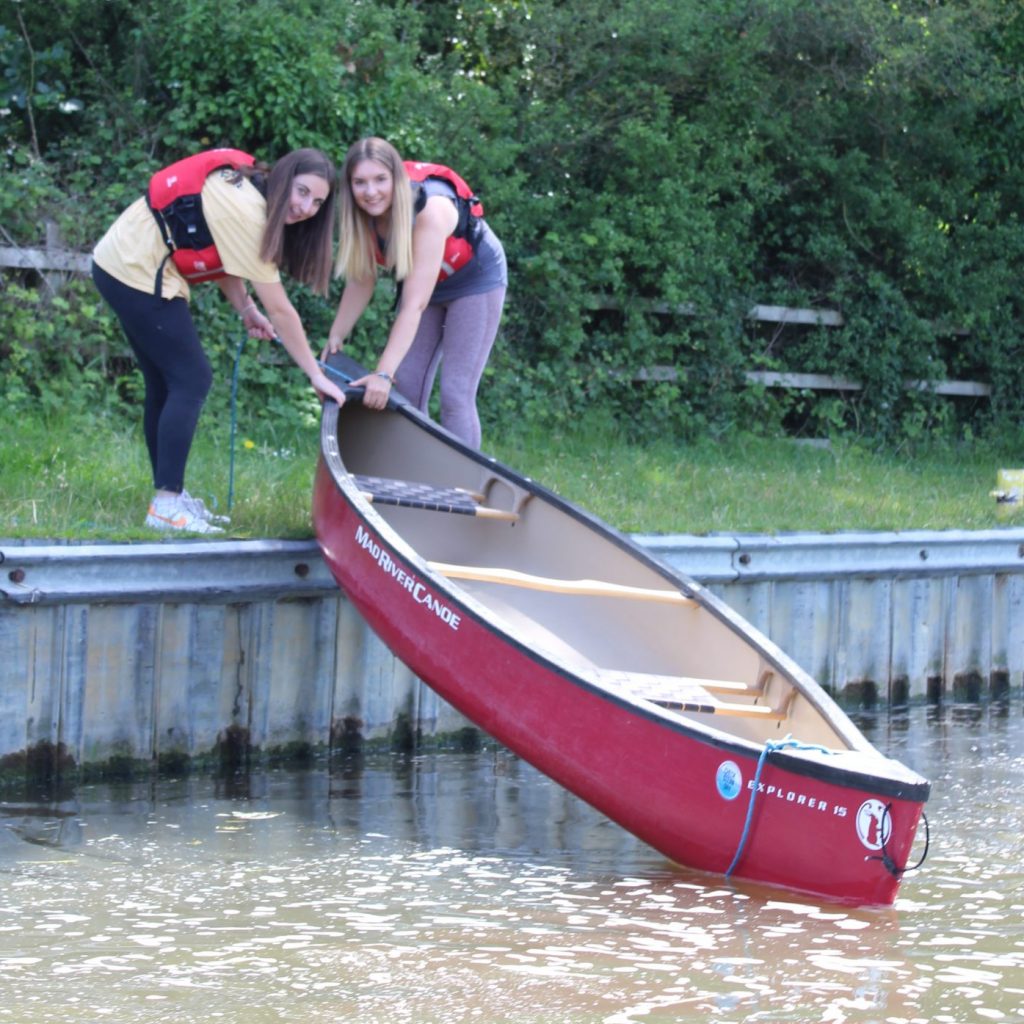 Whoosh Explore have paddle the section of river between Latton Lock and Harlow lock regularly and the club was based at Redricks lakes for many years. Whoosh Explore are an active, river paddling environmental group. Our mid week paddlers consisting or retired and shift workers who paddle during the week.

We  also offer a wide range of community paddling activities which support the local environment and  economy, through community based paddling eco awareness projects  as well as eco tourism that puts the River Stort on the map as a great paddling destination in the East of England which aims to keep river pollution free.

If you would like to paddle – Whoosh explore advertise its club activities via eola.co which helps with the management of our club as we are a small organisation – we cannot always answer an enquiry but are always there to support local groups looking for a paddling adventure.

In recent times it has become almost impossible to get access to the river for our trailers to park safely as along the whole of the River from Bishops Stortford down to Harlow.

Most land is privately owned or owned by East Herts District Council which have refused paddlers access to undertake community activities from their land, in addition we have  lost parking and river access through over development on the river.

Should a bridge be built we would lose a water based community at  Redricks lakes and its car parking. along with riverside parking from the Harlow bankside near Latton locks, with  one of the last remaining access points that will allow trailers of boats for community paddling onto the river.

It is disappointing that the councils in Essex and Hertfordshire take such little interest in the river. as they are really only interested in building properties to make profit, securing tenants in business or retail and commercial interests win out over supporting  local community projects that do not give them an income are very low on the agenda, something which we have witnessed first hand in our attempts to work with them to establish community projects for the benefit and well being of the community via our club.

Canoeing and Kayaking is a sport that offers considerable well being benefits to a community, unlike other sports its connected with journeying through nature, we hear  from our paddlers along the river how people are drawn to water, water and access to it is the essential of life, not just from a human perspective but all life is dependent on the natural river corridors through our towns and countryside which are created and should be protected, enabling the free movement and migration of wildlife that require accessible water to survive. Many of these mammals that are critically at risk on our urbanised waterfronts can still be found along the River Stort due to the established wildlife reserves in advertently created when the Latton lock area was fenced off for quarrying and gravel extraction works where secure habitats which where effectively created.

Why the River Stort matters to the communities around Harlow.

We have been a club that has introduced literally thousands of young people into paddle sport, assisting the next generation into understanding the local natural environment though paddle sport education helping future generations value the Navigations History and Heritage.

paddling on a river is very different to many over sports and activities. Harlow already has opportunities for many sports clubs and swimming pools and its fairly easy to relocate and these as they can easily be added to a town when new development come to a town, however a 300 year old waterway cannot easily be recreated in a new town environment, potentially this environment can only be degraded. When a historic environment is lost to major trunk road development it is irreplaceable. The River Stort Navigation it should be a protected environment and valued in the same way that we value the history of ancient woodlands like hatfield forest, homes like Audley end  Norfolk Broads or the River Stour at Dedham, to name just a few other protected landscapes.

Where new bridge building has taken place at several points along the River Stort, it is these places that have ended up neglected and resulted in environments with excess litter, evidence of the way in which vandalism, dumping and graffiti as well  littering occurs by irresponsible motorist as well as creating  poorly constructed and polluting road water run off pools from the road system which we witness spills of  oil, chemicals  and pollutant’s from road traffic regularly leaving a film of oil over the river surface after rain can be clearly seen along the slipways off of the flyover at Bishops Stortford, something that unfortunately will be a harmful intrusion to this already delicate ecosystem. By the design of these pools they are designed to collect pollutants and these will eventually create toxic pools over time which will not improve the environment and be extremely damaging to wildlife inadvertently entering them.

Paddling sessions have taken place on the section of river at Latton Lock for many years, as a club we have worked to protect the river and its environment. This started when we came across a trapped otter in a cray fish net which had been set below Harlow Mill Lock, we knew that we needed as a club to make a greater effort to protect the environment more fully as the area is one of the richest in East Hertfordshire for wildlife partly due to areas next to the river which allow this vital network of marshland, inaccessible lakes and balancing pools for the navigation next to the river at Latton Island which have allowed for a tranquil environment for nature to thrive. We regularly see evidence of protected species including kingfishers and  water vole on the river stort – although it does take considerable patience to spot them on the river.